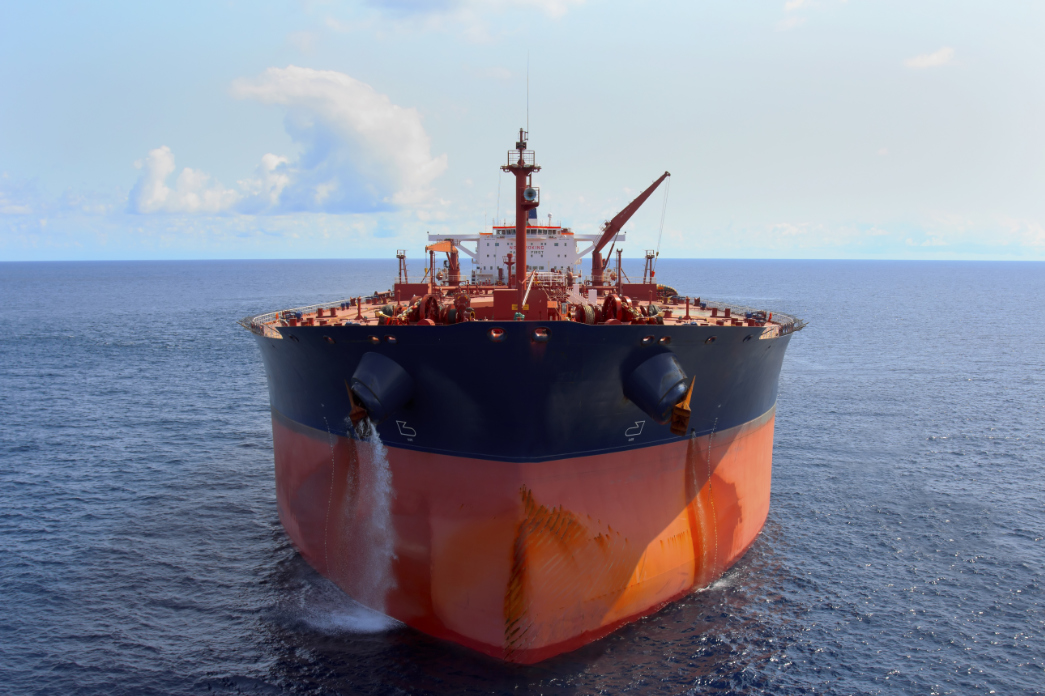 Ship Stabilisation
A seagoing vessel is subjected to forces from wind, waves, and current as well as from forces generated by the propulsion system. The ships control system calculates the forces that the stabilizers must produce in order to control the vessel’s motion in three degrees of freedom – surge, sway, and yaw – in the
horizontal plane

Project Challenges
To ensure the stability and safety of the ship during travel on the sea, modern ships are equipped with a variety of sensing devices such as inclination sensors, acceleration sensors, vibration sensors, speed encoders, gyro inertial navigation systems, etc… These sensing devices monitor the pitch and roll angle, tri-axial acceleration, vibration, speed, yaw, and other parameters of the ship during sea voyage. Suitable sensors must be accurate, reliable, and durable.

The Solution
The position of the ship is measured with force balance inclinometers and accelerometer. The sensors provide a precise feedback signal to the controls which control the onboard stabilization system.

Sherborne’s robust and reliable inclinometer is ideally suited for such a demanding task.